I discovered this heronry last year, but Covid kept me from monitoring it, so I’m going to keep a watch this year.  Right now I’ve seen three nests and as many as 7  Great Blue Herons. Gadwalls, Wood Ducks and Red Winged Blackbirds are numerous.

I dropped Photoshop a month ago and switched to GIMP, the Open Source, free photo editing program. The cloud version of PS had slowed my system to a crawl and cost $10.00/month. I’m including a few images created from the G’MIC (“Gimmick”) filter suite made for GIMP

Wood Ducks abound, Ospreys have returned and people are reporting warblers, so all is well. A Great Horned Owl and a Screech Owl made an appearance as well.

I found this Pied Billed Grebe at Beach Road.

My sister approved of this one.

I found this Bald Eagle at Blackwater.

This Screech Owl has been at Quiet Waters for a while now.

This Heronry is very active at the moment.

Since my rant about gas over $4.00. it’s gone over $5.00 and I’ve acquired a bicycle. That kind of money will seriously cramp my style as far as traveling is concerned. I’m guessing it’s much worse for people who don’t have any choice but to drive.

Bird-wise it’s been pretty good. Lots of Swans and Ducks, including the Long Tails, Ring Necked,  Gadwalls and Wood Ducks.  A couple of Trumpeter Swans have appeared occasionally.  Bald Eagles  are appearing and I saw the season’s first  Osprey yesterday.

The warblers are coming!

Small flocks of Cedar Waxwings feed on berries in the Winter.

Horned Grebes have been scarce this season.

Eastern Bluebirds may be making a comeback.

Mockingbirds are common, but I don’t often photograph them.

This Barnyard Mallard has been hanging out at Quiet Waters for months.

This Great Blue Heron was fishing at Quiet Waters.

Canvasbacks and Lesser Scaup are here in large numbers.

Buffleheads were very common this year.

About 200 Tundra Swans spent the Winter near Thomas Point.

Long Tailed Ducks are a favorite. 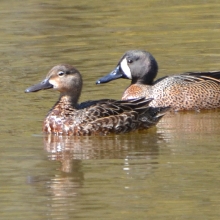 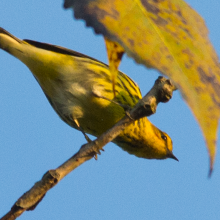 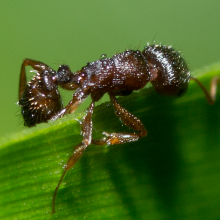 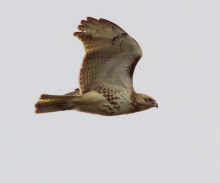 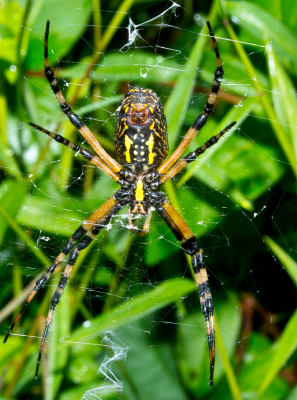