I got out out briefly yesterday, and didn’t really find much. I was surprised at the lack of birds at Quiet Waters.

I went back to Blackwater this morning, and the Eagles were in good form, but it was cold and windy and I couldn’t get close to much else.

These Buffleheads were feeding at Thomas Point.

I found this Common Loon yesterday at Thomas Point.

Northern Shovelers and Mallards are the dominant ducks at the moment.

I was too close to this Bald Eagle when he flew from his perch.

It wasn’t much of a morning; overcast and cool, but I tried Artemesia anyway. It was disappointing, with very few birds and not much variety.

I was going to go home, but I decided to give Thomas point a try, and it wasn’t any better. There  were birds, but only a few and too far away for interesting images.

This Horned Grebe was at Thomas Point.

I saw these Hooded Mergansers as I was leaving.

Two Pied Billed Grebes were fishing in the lake.

This Red Shouldered Hawk was just a little too far away.

It was too overcast to get a good look at this Northern Flicker.

I kind of like the serenity of these birds. Buffleheads and Ring Necks.

I wasn’t sure what to do this morning,as the weather was a little iffy. I decided to take a chance on Blackwater, as it was a little windy here.

It was windy and cloudy at Blackwater, which isn’t ideal, but I managed a couple of shots early before it it got really cloudy.

I haven’t seen many Ruddy Ducks at Blackwater.

This Tundra Swan was also at Thomas Point yesterday.

This Mallard flew right over me.

Blackwater is a good place to find Northern Shovelers.

Sometimes you have to look closely to see the Northern Pintails in the marsh.

I found this Redhead yesterday at Thomas Point.

A large flock of Snow Geese flew in as I arrived.

When I have a good day at Blackwater I wonder why I ever go anywhere else. If it were closer, I might do that.

Lots of eagles, swans, geese and ducks today. There were also far more people than usual, which is a bit of a drag, as they frighten off the birds.

A good day, regardless.

I don’t often get this close to a Lesser Scaup.

I see American Wigeons more often at Oakley Street than anywhere else.

This is a female Canvasback.

These Redheads were at Oakley Street.

I found this juvenile Red Shouldered Hawk on the way to Cambridge.

This is the same banded American Kestrel I found last week. She was banded as a nestling on 22 June 2013 in a nest box in Sussex Co., NJ.

Many Tundra Swans hang out at Blackwater.

I came across several pairs of Bald Eagles.

Hooded Mergansers tend to be very skittish, so I was lucky to get this close.

There was a large flock of Snow Geese.

This Great Blue Heron was one of the first birds I saw.

We didn’t  get the promised weather this morning,so I didn’t get out until after 10:00. I made a short trip to Sandy Point, where there were a few ducks close to shore, then headed to Beach Road, which has been a good winter spot in the past.

I did find some good birds at Beach Road, but most were too far away for good images.

Two or three Canvasbacks were on the pond at Beach Road.

This Red Tailed Hawk soared over the pond at Beach Road.

This blog is about birds, but I’ll make an exception tonight.

Martin Luther King talked about, “The content of your character” as a way to measure a man, and I believe we’ve seen enough of Mr. Trump’s character to take his measure.

I believe he’s unqualified by temperament, training and experience to be the president, and will fail spectacularly, soon, unless some miraculous change comes over him. Failing that, we’re in deep trouble, and we’ll have to rely on the republican congress to keep him in check, and that’s a really sorry lot to have to depend on.

I left early to get to Blackwater around sunrise.  It was a good day to be there. I’ve seen Common Mergansers there before, but never quite so close. Unfortunately, my camera was acting up, so the images aren’t very good.

Eagles and ducks were out in numbers, and a quick stop at Oakley Street paid off as well.

The Tidal Pool at Blackwater.

I used to see more Northern Pintails in the past.

You can usually find a Redhead at Oakley Street.

The American Wigeon is a handsome bird.

the American White Pelicans were still hanging out on the mud flats.

If you’re careful, you can sometimes get a look at a Roadside American Kestrel.

Many Bald Eagles were out today.

I was very disappointed these Common Merganser images didn’t come out better. It’s a cool bird.

It was seriously foggy this morning, and it didn’t clear up for a couple of hours. I didn t get much at the point, as most of the birds stayed well off shore most of the time.

I stopped at my friend’s house on Thomas Point Road and found a lot of ducks and swans close to shore.

Hundreds of Canvasbacks were sleeping near shore.

There’s something very attractive about Redheads.

It was a little cloudy this morning, but it cleared up by the time I got to the point. There was decent light, not too much breeze and just enough ducks to keep it interesting.

I stopped at a friend’s house and found some swans and ducks very close to shore, where the residents feed them during the Winter.

These Mallards were at Thomas Point Road.

Several Red Breasted Mergansers flew in as I was watching.

This is a female Black Scoter.

Scaup used to show up in larger numbers.

Surf Scoters were feeding near shore.

A small flock of Common Goldeneyes was foraging nearby.

There more than a hundred Canvasbacks present.

This Redhead was hard to pick out from the large number of Canvasbacks.

The weatherman predicted icky weather today, but it was still clear at 7:30, so I went to Thomas Point to see what was up.  Quite a few ducks were around, and I stayed long enough to get a couple of swans and the closest ducks.

It started raining around 9:30 and I headed home.

Some thoughtful person has installed a couple of benches at the point so us old folks can sit and enjoy the show.

This Surf Scoter hen took off as I was watching.

Two Red Breasted Mergansers were foraging near the point.

This Common Goldeneye hen flew in close to me. 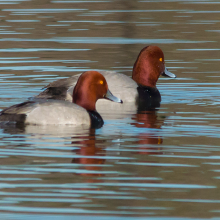 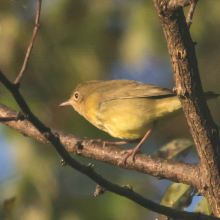 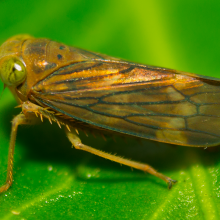 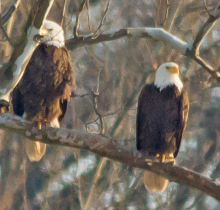 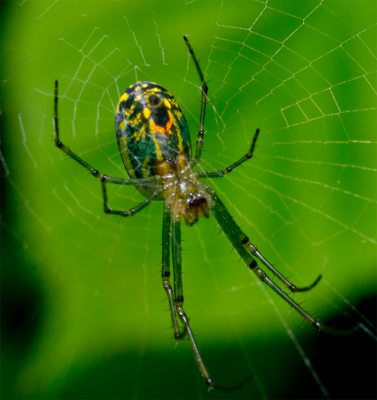